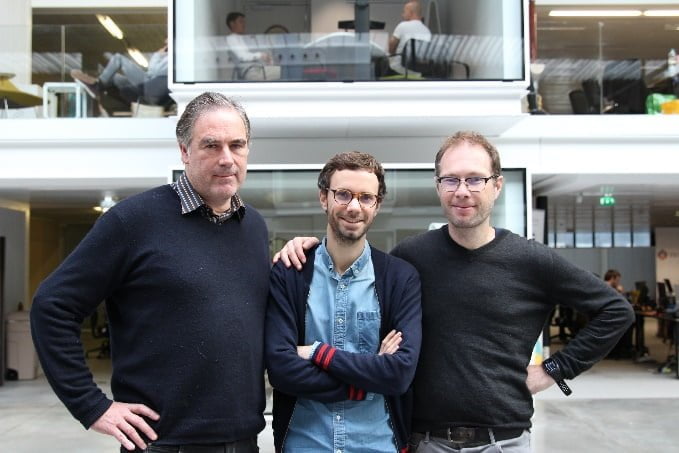 Cryptonext Security closes a First Pre-Seed Round of Financing

CryptoNext Security (CNS) who provides the next generation security software to protect data against the quantum threat, announced today that it has closed a pre-seed round of financing with a strategic public institute and a leading deep-tech venture capital.

Participating in the round are Quantonation (lead) and SATT Lutech (Technology Transfer Unit from Sorbonne University). This round of funding will be used to hire software engineers and support the first commercial deployments of CryptoNext Security’s quantum-resistant cryptographic library. The first customers currently testing the software come from secure messaging, blockchain and digital signature segments.

Quantum computers are a cyber-security time bomb. Data can be already stored and will be decrypted once a powerful-enough quantum computer is available. The last announcement of Google on quantum supremacy is yet another major milestone towards building such large quantum computers. The trend is clear and organizations must start now to protect their infrastructure against the quantum threat. Based on 20 years of academic research, CryptoNext’s security software permits right now to circumvent the quantum threat. 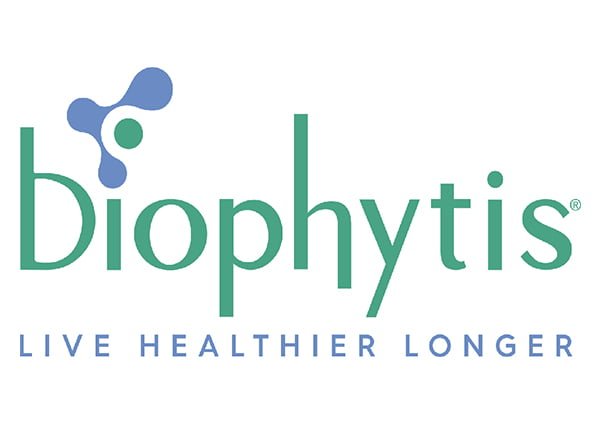 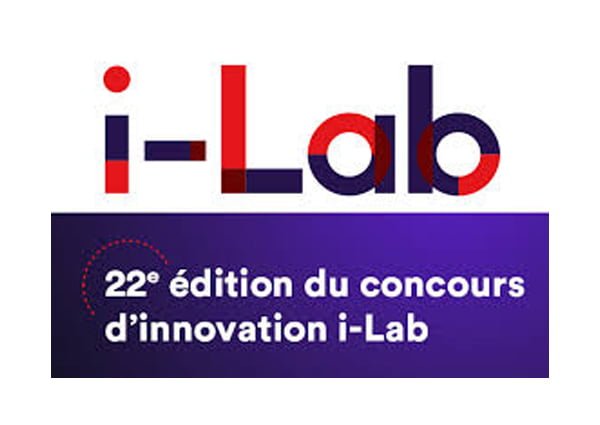 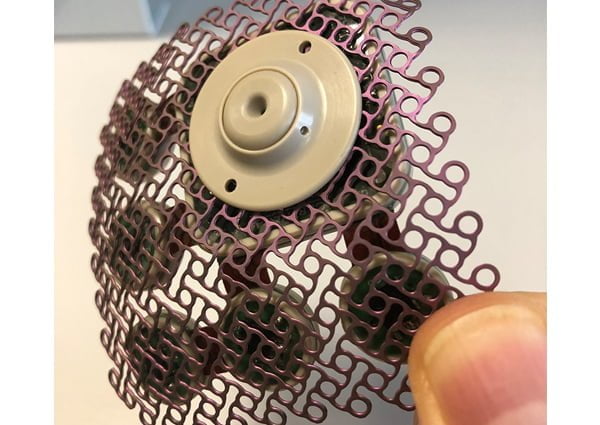